Rome Man Threatens to Kill Woman in front of Children 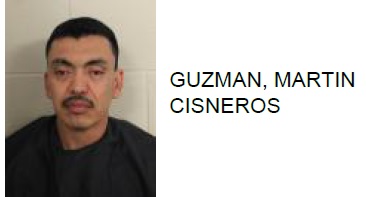 Martin Cisneros Guzman, 44 of Rome, was jailed this week after police said he told a woman he was going to kill her at his home on Redmond Road.

Reports added that the threat was made in front of two children.

Guzman is charged with terroristic threats and acts, cruelty to children and simple assault. 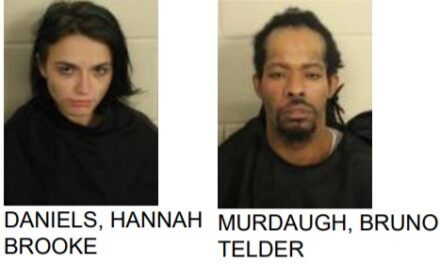 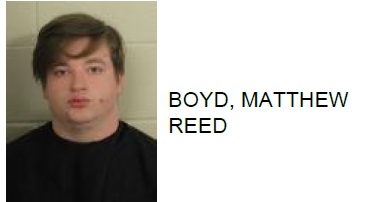 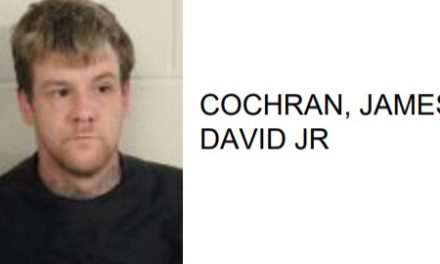