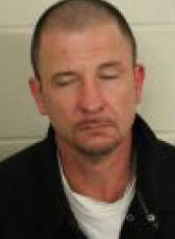 Jeffrey Brian Thrash, 45 of Rome, was arrested this week after police said he brought methamphetamine into the Floyd County Jail.

Police said that Trash was taken into custody last week on a probation warrant and was later found with the drugs hidden on him.

Trash is charged with possession of meth and crossing a guard line with drugs. 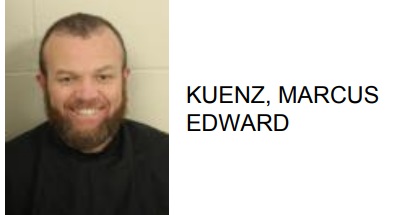 Redmond to Host Crush the Crisis Opioid Take Back Event 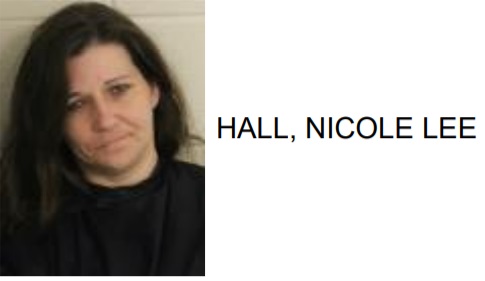 Rome Woman Attemps to Run Away from Deputies