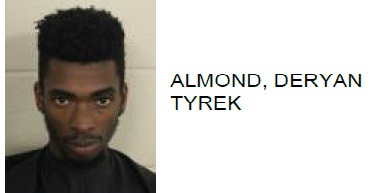 Deryn Tyrek Almond, 21 of Rome, was arrested this week after police said he shot in the direction of an officer from the backseat of a vehicle.

Reports said that the incident occurred on October 7, 2017 at a location on Tamassee Lane.

Almond is charged with aggravated assault on a police officer and failure to appear in court. 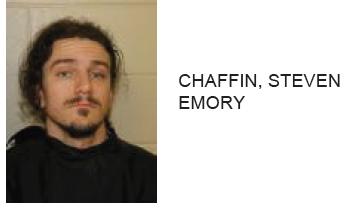