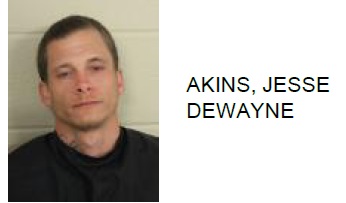 Jesse Dewayne Akins, 30 of Rome, was arrested this week after he was accused of entering a home on Kerece Road and attempted to steal a Whirlpool refrigerator valued at $1,200 as well as a dresser.

Reports said that he also caused close to $500 worth of damages to the home.  However, the plan was foiled when the homeowner caught and stopped him in the act.

The theft occurred back on April 7th.

Rome Man Jailed After Aiming Gun at Another 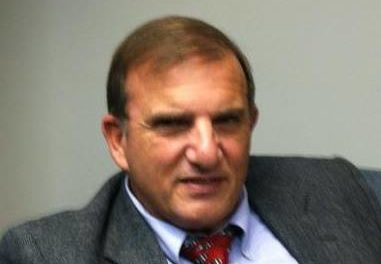 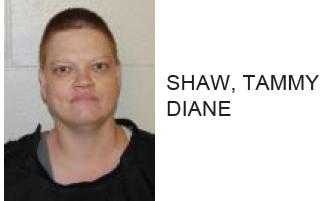