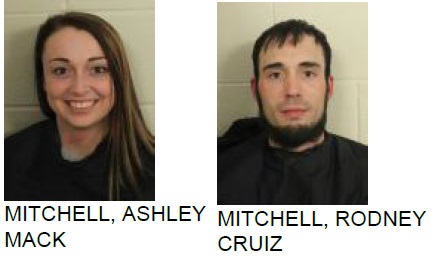 A pair of Romans, Ashley Mack Mitchell, 20, and Rodney Cruz Mitchell, 29, were arrested after an argument became physical at a home on Acorn Road.

Reports said that Rodney grabbed and threw a victim to the ground.  Officials stated that the victim suffered marks around their neck as well as redness on their left hip.

Police added that while searching the home Rodney ran away from the scene and tried to hide and destroy suspected meth and schedule II pills.

Ashley is accused of also hitting the victim in the face, resulting in their lip being busted open.

Ashley Mitchell is charged with battery.

Rodney Cruz Mitchel is charged with battery, tampering with evidence, obstruction of law enforcement, drugs not in original container, possession of meth, and possession of a schedule II controlled substance 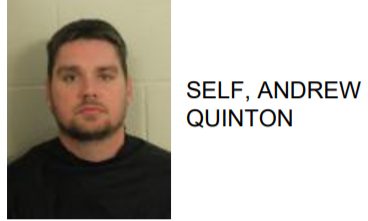 Rome Man Jailed for Hitting Woman and a Child 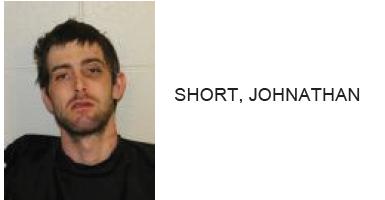 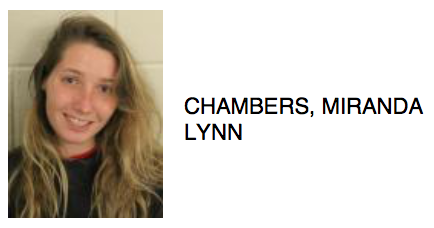