Woman Arrested for After Not Getting Medical Attention for Small Child

Stacey Lynn Sides, 34 of Marietta, was arrested this week after reports said she failed to get her 19 month old child medical attention after she ingested Adderall.

Police stated that 8 to 10 hours after the child digested the drugs the child’s grandmother discovered her in a non-normal state.

The child was then taken to a local hospital via ambulance.

The incident occurred a home on Bells Ferry Road back in April 2017.

Sides is charged with cruelty to children. 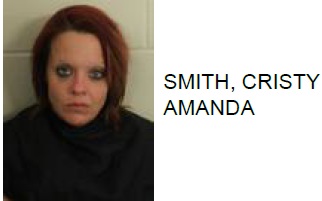 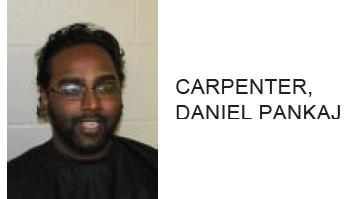 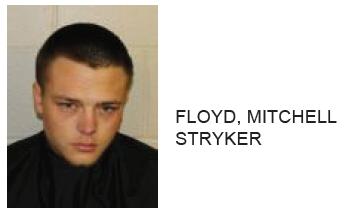