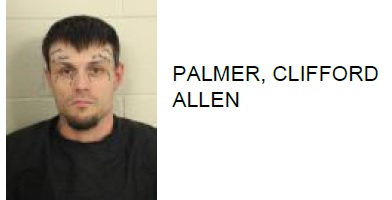 Clifford Allen Palmer, 39 of Rome, was arrested over the weekend after police said he used an electric device in an attempt to lure someone he thought was a 14 year-old child to engage in sexual relations with him.

Palmer is charged with child molestation and sexual exportation of children. 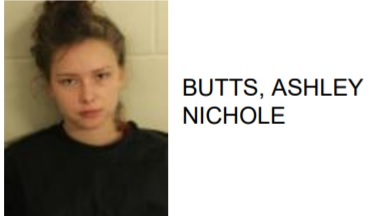 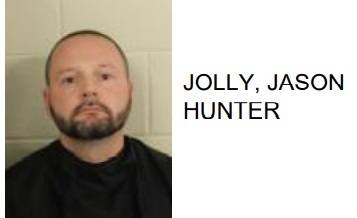