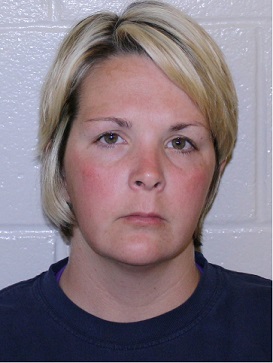 A former Rome Middle School teacher, Kasey Christian Green, pleaded guilty in court this week even though she maintains her innocence in a case where a students cellphone was taken and destroyed.

Green pleaded guilty to criminal damage to property and two counts contributing to the delinquency of a minor.

Defense attorney Brad J. McCall said that his client pleaded guilty out of fear of an “unsuccessful” trial, as well as the impact that it could have on her family.  He added that Green entered an Alford plea, meaning that even though she pleaded guilty she still asserts her innocence.

Green was sentenced to 36 months of probation and during that time she cannot teach pre-K through 12th grade. She must also pay restitution and a $1,000 fine.

She was accused three years ago of taking up a students cellphone after she was videoed disciplining a student. Reports stated that she then told three other students to “get rid of the phone”.  She was then accused of telling the students that they would get in trouble if they told anyone.

Two of the students took the phone to the bathroom and ran water over it before smashing it on the ground and burying it on school property.

The prosecution obtained video of the incident and a GPS locator was used to find the phone.

They added that if the case would have went to trial they would have sought to remove her teaching license. 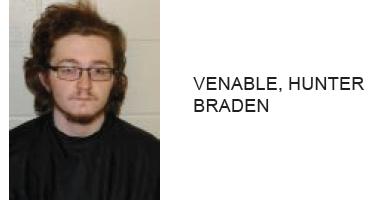