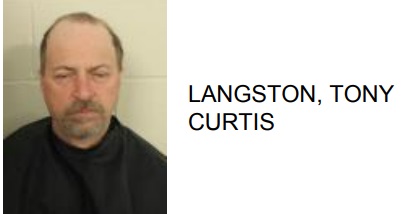 Tony Curtis Langston, 55 of Cave Spring, was arrested this week after police said he drove to a younger woman’s home multiple times throughout the night in order to harass and intimate her.

Reports added that after being witnessed by police he ran from officers and resisted arrested while they were attempting to take him into custody.

Langston is charged with stalking, attempting to elude an officer, obstruction, headlight violation and open container. 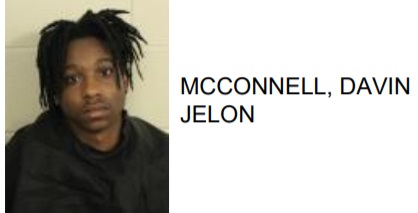 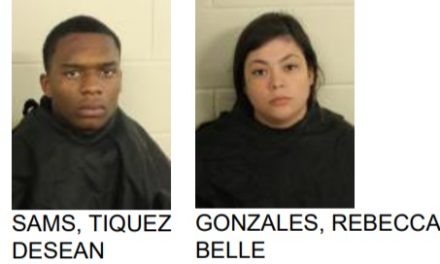 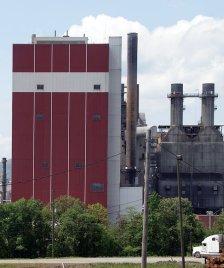 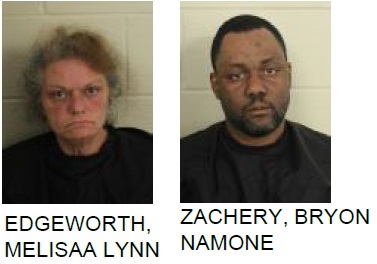