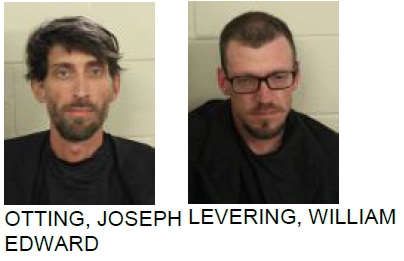 Two Romans, Joseph Edward Otting, 39, and William Levering, 40, were arrested this week police said they pulled Levering over for driving without a seatbelt, and in the process finding methamphetamine.

Otting was a passenger in the car that the drugs were located in.

Both are charged with possession of meth and drug related objects.

Levering is additionally charged with possession of dangerous drugs and a seat belt violation. 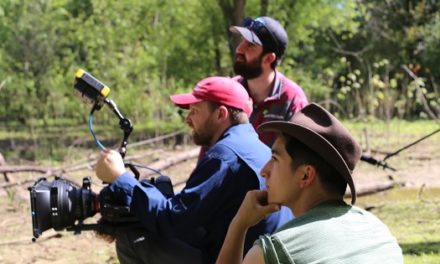 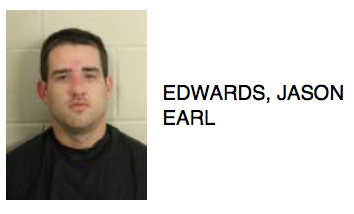 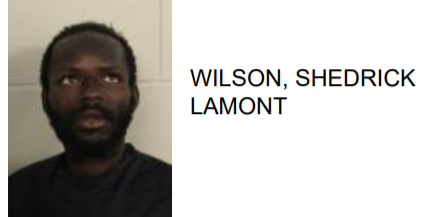 Jail Inmate Tries to Kick Deputy Down Flight of Stairs