Rome Man Arrested for Assaulting Woman in front of a Child 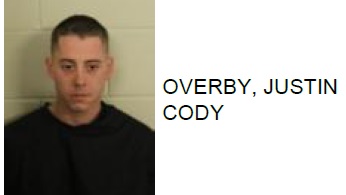 Justin Cody Overby, 24 of Rome, was jailed this week after police said he assaulted a 23 year-old woman.

Reports stated that Overby allegedly hit the woman in the face before attempting to strangle her at a home on Flannery Street.

Reports added that the assault occurred in front of a small child.

Overby is charged with aggravated assault, battery and cruelty to children.

Floyd to Now Allow One Visitor Per Patient 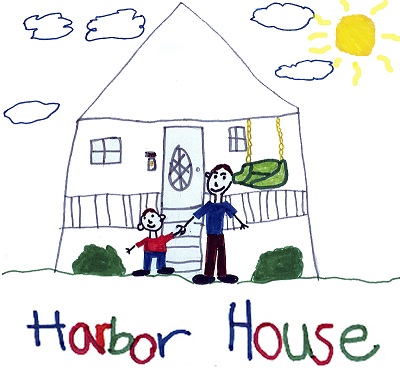 What is Harbor House in Rome?