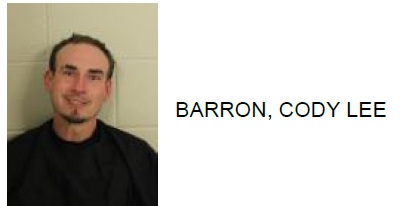 Cody Lee Barron, 27 of Rome, was arrested this week after police said he stole items from a car that had been towed.

Reports stated that Barron allegedly broke into a Acura sometime between June 2017 and February 2018 and stole close to $3,365 worth of items.

The victim reported that a smart watch, tools, clothing, scarp gold, keys, speaker, amp, as well as a crossbow and knives were taken.

The car was parked at Binkley’s Tow lot at the time of the theft.

Barron is charged with felony theft by taking and entering an automobile with intent to commit a felony. 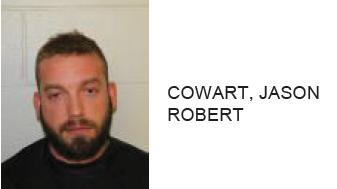 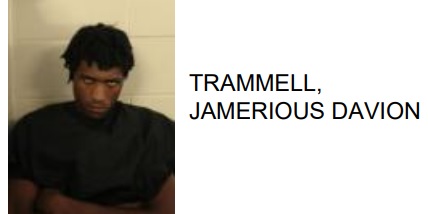 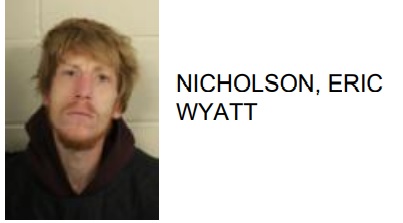 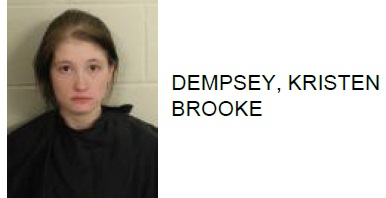