Rome Man Charged with Sexual Battery Against a Child 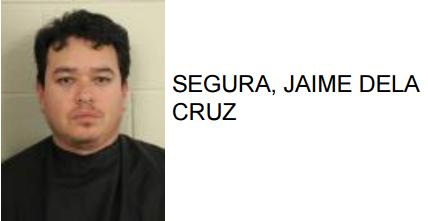 Jaime Dela Cruz Segura, 34 of Rome, was arrested this week after he allegedly attempted to pull a 17 year-old girl’s pants down and make contact with her buttocks and hips. 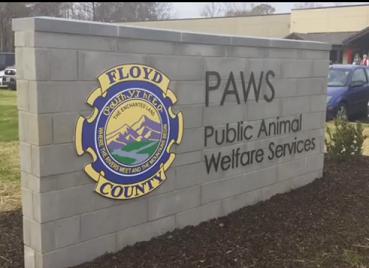 Pup-A-Palooza Planned for September in Rome 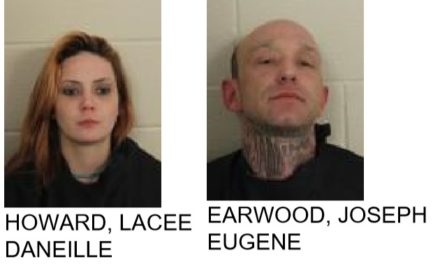 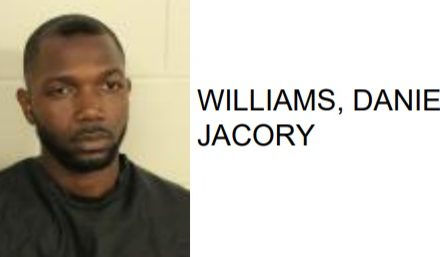 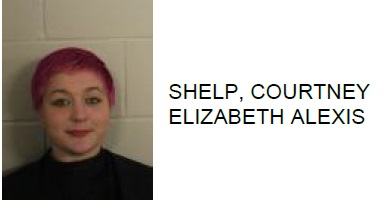 Cedartown Woman Attacks Another with Peanut Butter and Tea