Marcus Lee Brown, 19 of Rome, was arrested this week after he allegedly hit a young woman in the back of the head after throwing her to the ground by her hair.

Reports added that Brown then proceeded to threaten to kill her “due to going to jail anyway”.

Reports went on to say that Brown then prevented her from leaving the area by grabbing, pulling and slapping her. Police also said that Brown attempted to take her telephone away while she was speaking with 911.

Brown is charged with battery, terroristic threats and acts, false imprisonment and interference with a 911 call. 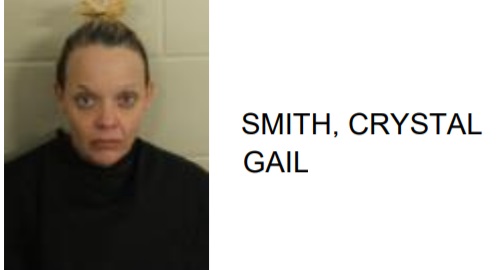