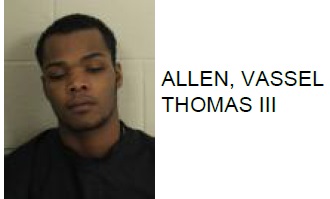 Vasell Thomas Allen III, 24 of Rome, was arrested this week after police said he intended to “murder” a woman when he placed his hands around her throat in an effort to strangle her.

Reports said that the victim suffered visible injury to her neck.

The incident allegedly occurred in front of a one year-old child while at a home on Crane Street.

Allen is charged with aggravated assault and cruelty to children. 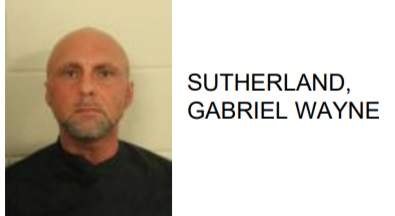 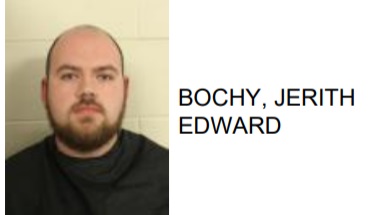