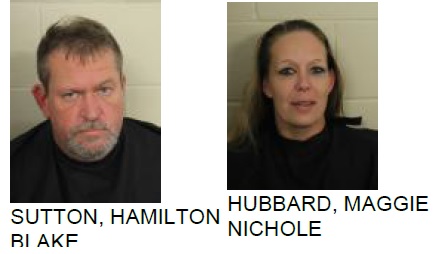 A Cave Spring couple was jailed on Friday after reports said police found drug and needles on a table within the reach of a child.

Hamilton Blake Sutton, 42, and Maggie Nichole Hubbard, 36, were arrested after police said they found a schedule II controlled substance and a bottle of a green leafy substance.

Police added that the couple also allegedly injected various narcotics while in the care of a 5 month old. 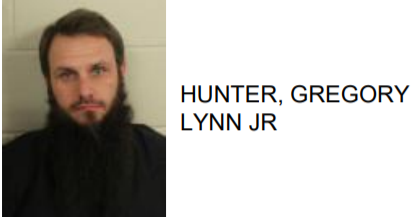 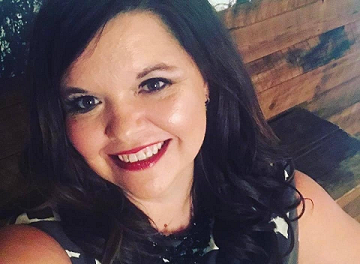 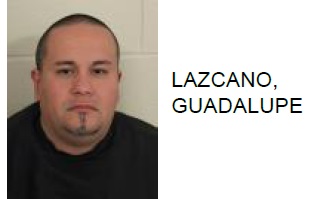 Rome Man Charged with Stealing over$4K in Merchandise from Store