Women Found in Car with Meth and Other Drugs 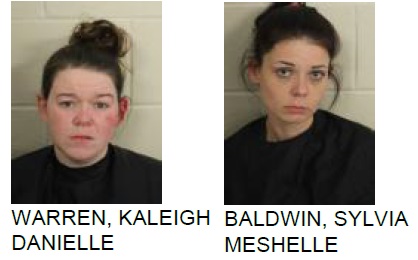 Two women were arrested in Rome on drug charges this week after police found drugs in their vehicle.

Kayleigh Danielle Warren, 27 of Plainville, and 26-year old Sylvia Meshelle Baldwin of Ocilla, were found to be in possession of syringes containing methamphetamine, as well as a burnt spoon with meth residue stuck to it.

Officers also found prescription pills in the console of the vehicle.

The women were located on Kirby Road. 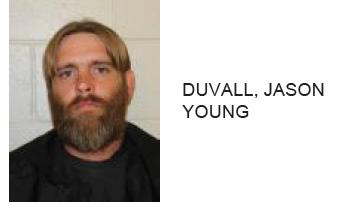