Christopher Hosea Chambers, 35 of Rome, was arrested this week after allegedly leading police on a chase.

Reports said that Chambers, while driving at a high rate of speed on Huffaker Road near Big Texas Valley, in an attempt to escape police after they tried to pull him over for not wearing a seat belt.

Police said that Chambers drove on the wrong side of the road while attempting to elude police.

The incident occurred back in November of last year.

He was booked into the Floyd County Jail this week after being arrested in Baldwin County.

Chambers is charged with reckless driving, three counts of contempt of court, probation violation, driving on a suspended license, driving too fast for conditions, speeding, attempting to elude police, and a stop sign violation. 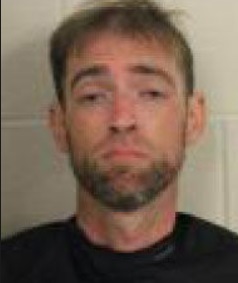