Rome Man Found Sitting outside Home with Gun and Drugs

John Alton Allen, 35 of Rome, was arrested after police said they found him outside a home at 106 Chambers Street while in possession of cocaine, crack cocaine, marijuana and synthetic marijuana.

Police also said that they found a 38 snub nose revolver in his car. 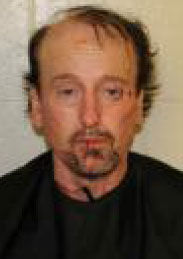 Shaw Industries Ranks No. 16 on ‘50 Best Companies to Sell For’ List

Rome Man Jailed After Pulling Shotgun on Another 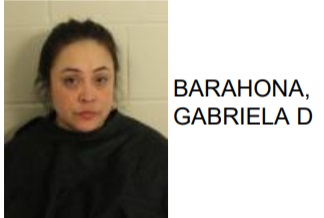