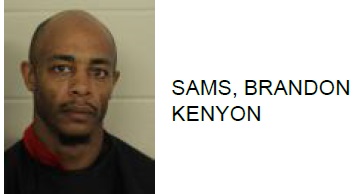 Brandon Kenyon Sams, 33 of Rome, was arrested this week after he threatened to do harm to a 38 year-old woman before throwing a ceramic angel at her.

Reports stated that the angel hit the woman in the leg, which resulted in skin discoloration.

Authorities went on to say that the angel shattered from the attack.

Sams is charged with two counts of simple battery. 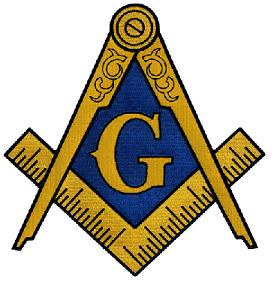 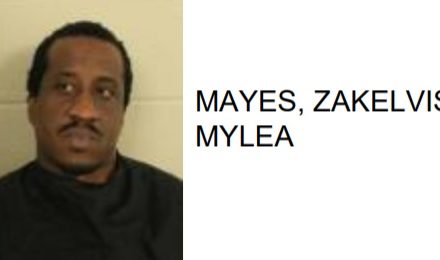