Robert Clayton Campbell, 40 of Rome, was arrested at the West Rome Wal-Mart this week after he was found allegedly stealing food and batteries,

Reports said that while being questioned Campbell kicked an officer in the knee and foot.

The amount of items taken was listed at $40

Campbell is charged with theft by shoplifting, battery and obstruction of police.

New Director Announced for the Berry Center for Integrity in Leadership 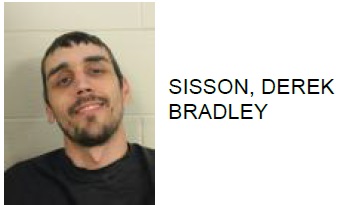 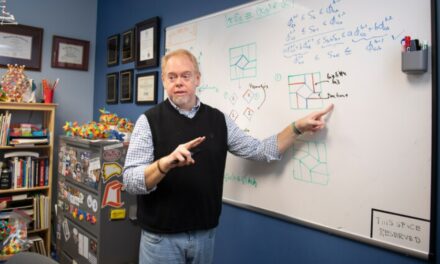