Steven Paul Camp, 55 of Rome, was arrested this week after he allegedly drug a woman by the hair on a gravel driveway.

Reports said that the woman suffered injuries to her below during the altercation.

Police added that during the event he was yelling obscenities such as “you f****d up this time”.

Police went on to say that he was later found driving with an open container of alcohol.

He is also charged with battery, driving on a suspended or revoked license, disorderly conduct, and open container. 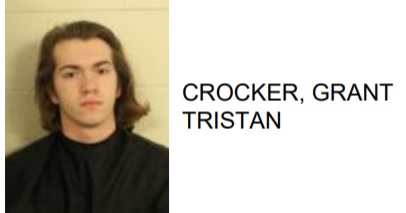 Rome Man Jailed After Burglarzing and Setting Church on Fire 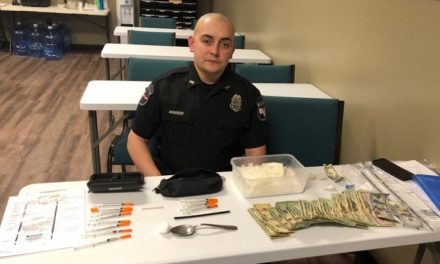