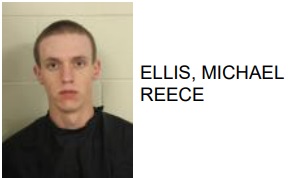 Michael Reece Ellis, 21 of Rome, was arrested this week after he allegedly threatened his wife with a gun.

Reports stated that Ellis discharged a firearm near the road during a verbal altercation with the victim.  Reports added that Ellis told the woman to “quit trying him” while placing her in fear of her safety. 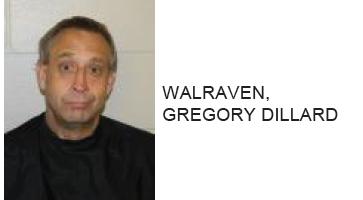