Man Leads Police on Chase, Lies After being Captured 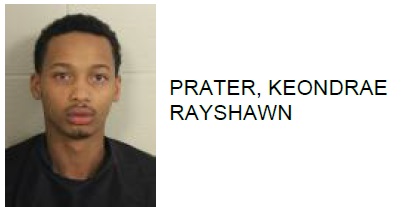 Keondrae Rayshawn Prater, 23 of Lawrenceville,  was arrested in Rome this week after he allegedly fled from police and resisted arrested at a location on Mountain Creek Drive.

Reports added that after finally being captured he gave police a fake name.

Prater is charged with escape, giving false name to police and obstruction. 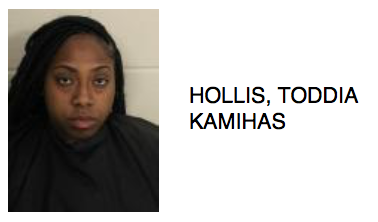