Johnny Wesley Highfield, 57 of Rome, was arrested after getting into an argument with a woman at a hotel on Martha Berry Blvd.

Reports said that after getting into a verbal altercation the woman attempted to call 911 for help.  Records added that at this point Highfield took her phone and refused her to call for help.

Highfield is charged with disorderly conduct, obstruction, or probation violation. 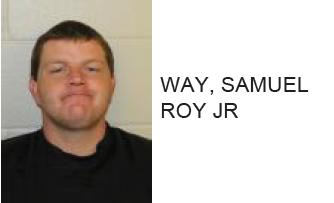 A New Arm Of Criminal Justice Takes Flight At GNTC 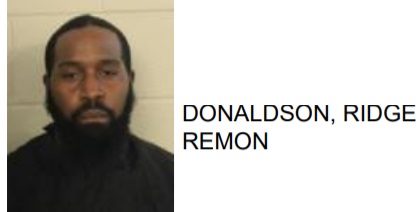 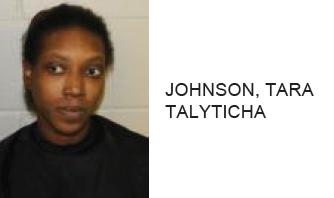