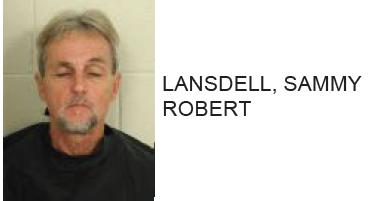 Sammy Robert Lansdell, 56 of Lindale, was jailed over the weekend after he allegedly hung up on 911.

Reports said that Lansdell allegedly called police during an altercation but hung up on them.

Police stated that after making contact with Lansdell they were told that he had an active warrant for his arrest.

After taking Lansdell out of his vehicle police said that a baggie containing suspected methamphetamine was found on his seat.

A search of the vehicle then uncovered a large duffel bag containing prescription drugs.  Lansdell told police that his ex-girlfriend gave him the drugs because he was out of his medication. 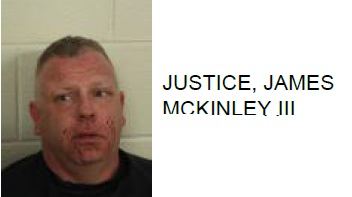 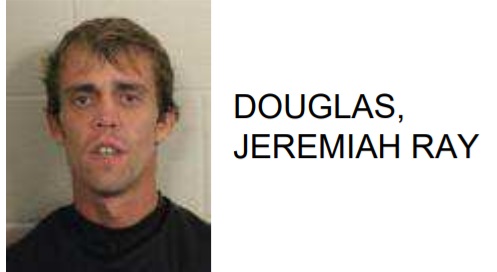