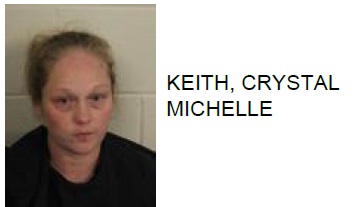 Crystal Michelle Keith, 36 of Plainville, was arrested Tuesday after she was accused of stealing $626 in cash from Nick’s Food Mart on Calhoun Road.

Reports added that she also took two packs of cigarettes and two beverages.

Reports said that Keith was an employee of the store at the time of the alleged theft.

Keith is charged with second degree burglary and theft by taking. 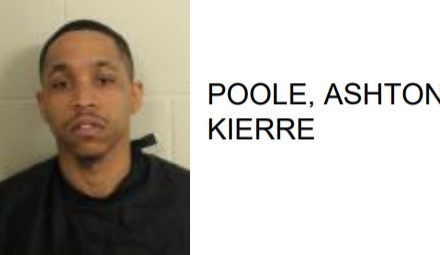 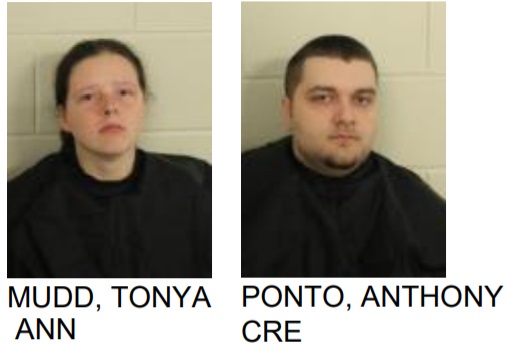