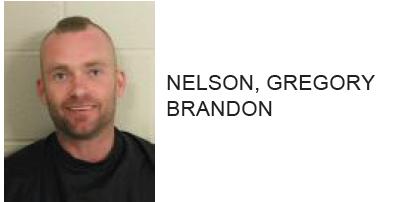 Gregory Brandon Nelson, 33 of Lincoln, Alabama was arrested at the East Rome Wal-Mart this week on two counts of theft by taking.

Reports stated that Nelson took keys to a 2007 Chevy Trailblazer and a wallet containing and ID and debit card from a home on Cave Spring Road. 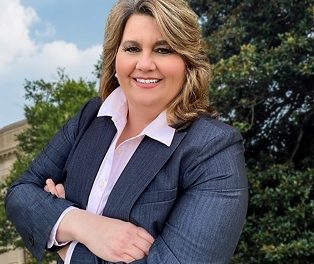 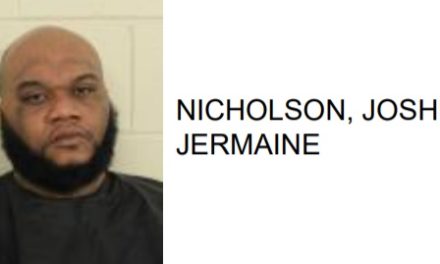