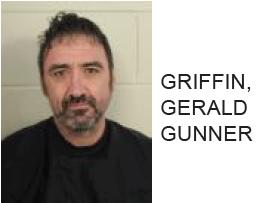 Gerald Gunner Griffin, 47 of Silver Creek, was jailed over the weekend after he allegedly stole two shirts, 2 containers of lip gloss, and nail polish from the Dollar General on GA 293.

Reports stated that during his arrest he was found to be in possession of suspected methamphetamine, a glass smoking device and a syringe. 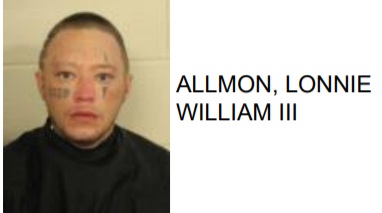 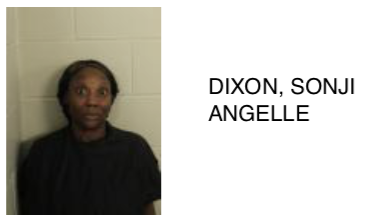 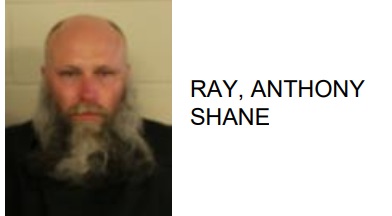 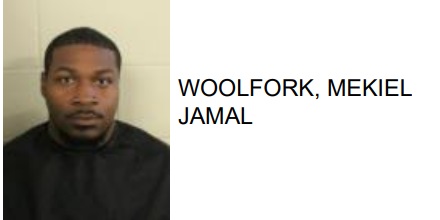