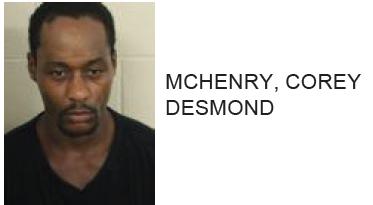 A homeless 33 year-old Rome man, Corey Desmond McHenry, was arrested Tuesday after he was accused of hitting a police officer with his car at a high rate of speed back on July 24th.

Reports said that after being pulled over for driving on a suspended license he drove away at a high rate of speed while striking the police officer at 2558 Shorter Avenue.

Police stated that he was found on Ga 20 near Shorter Industrial Tuesday and was taken into custody.

McHenry is charged with aggravated assault on a police officer, obstruction of police, attempting to elude police, improper lane change, driving on a suspended license, possession of meth, possession of drug related objects and parole violation. 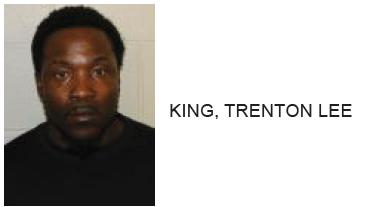 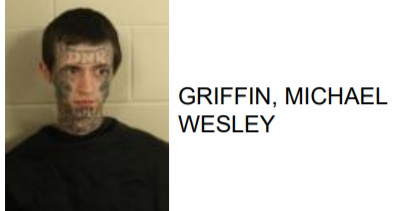 Lindale Man Jailed After lying to Police about Identity 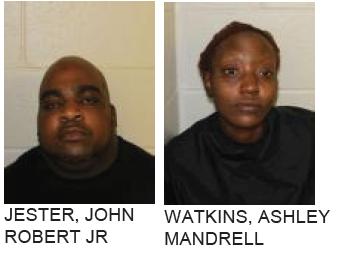