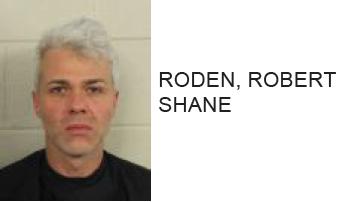 Robert Shane Roden, 39 of Rome, was jailed this week after he was accused of getting into an argument with a man at a home on East 7th Street before breaking several of his belongings.

Reports said that Roden flipped over a coffee table, in the process breaking two of the legs.  An elephant sculpture that was also on the coffee table broke as well.

Roden is charged with criminal trespass. 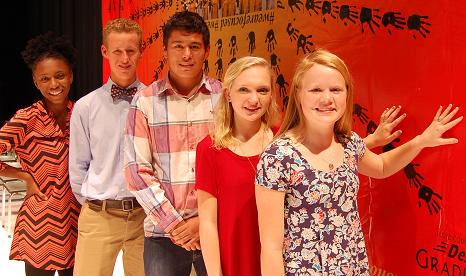 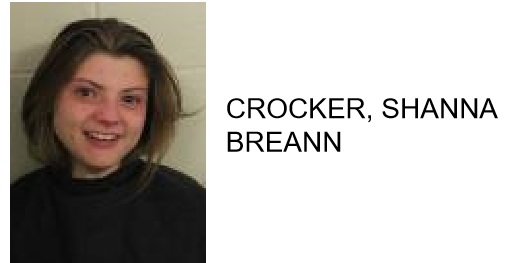