An inmate at the Floyd County Jail, Jody Shane Parr, 43 of Rome, is now facing an additional charge after an incident over the weekend.

Reports said that Parr allegedly kicked and caused damage to his jail cell on Saturday night.

Parr was charged with felony interference with government property.

Jody Shane Parr, 43 of Rome, was arrested this week after a domestic altercation while saw him attempt to hurt police officers.

Reports said that police was called to a home on East 19th Street after he locked a 56 year-old man out of his home.

Police said that when they arrived on scene Parr failed to comply with commands and then threatened their safety. 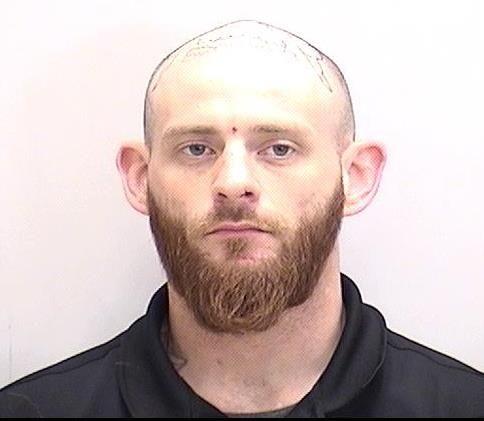 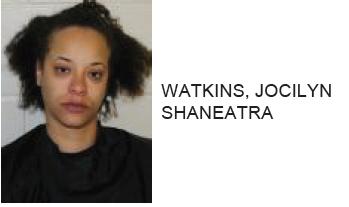 Jack’s to Open in Rome