Men Charged with Taking Drugs into the Floyd County Jail 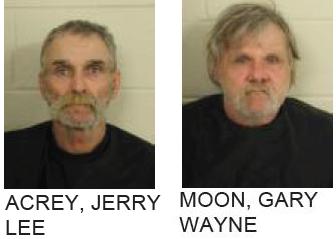 Reports said that the men were taken taken into custody on Looney Road after they were found to be in possession of a baggie of methamphetamine, marijuana and a scale.

Reports added that while at the jail police discovered that the men left other dangerous drugs in the backseat of the patrol car.

Authorities added that Acrey is wanted for crimes in Arkansas. 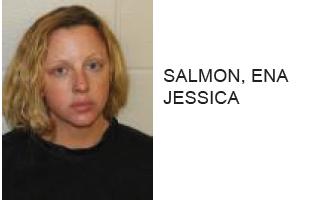