Floyd County Expected to Get Nearly $2 Million for Road Projects

Floyd County officials said that they are expecting close to $2 million from the state of Georgia next year to go towards road, bridge and drainage projects.

The funds come from the gas tax that is collected as part of the Transportation Funding Act of 2015.

The Act changed the way motor fuel sales tax is collected. It went to a per-gallon excise tax, as well as new fees being added to heavy trucks and electric cars.  There was also a $5 per night surcharge on hotel stays that go to the fund.

Officials said that under the old way Floyd County averaged around $75,000 per year. Last year the county received $1,140,000, with this next year expected to be closer to two million dollars.

In order to get the funds Floyd County will have to put up a 30 percent match since voters did not pass the T-SOLOST referendum back in 2012. 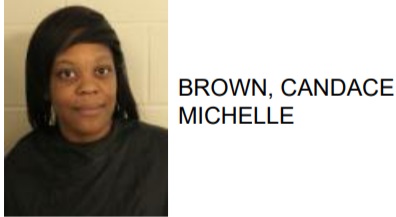