Two people were sent to the hospital after a wreck saw a car roll numerous times in front of Wal-Mart on Redmond Circle this week.

Reports went on to say that the Accent clipped the side of the SUV causing it to roll before coming to rest on its hood.

The video shows how close it came to colliding with another car driven by Carla Braden, whose dash cam recorded the wreck.

Both the driver and a passenger in the Accident sustained minor injuries.

The driver of the Trailblazer was cited for failure to yield the right-of-way. 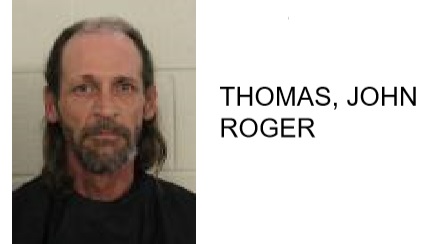 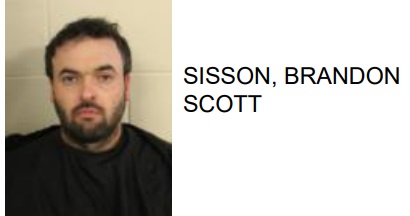 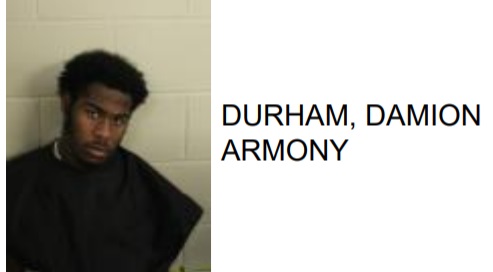 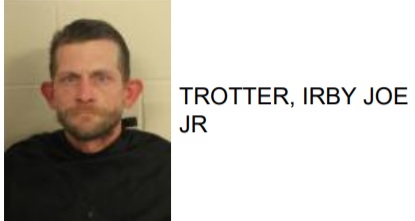