Timothy Dwan Hammond, 27 of Rome, was arrested on Thursday after he was captured trying to break into a home on Redwood Street.

Reports said that Hammond “knowingly entered onto the property for the unlawful purpose of committing a burglary.”

Reports added that Hammond allegedly tried to kick the door down in an effort to gain entry into the home.

Hammond is charged with criminal attempt to commit a felony (burglary) and criminal trespass. 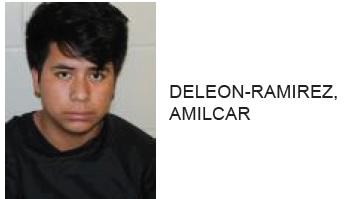