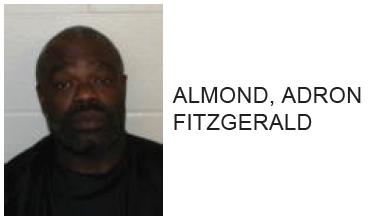 Adron Fitzgerald Almond, 51 of Rome, was arrested Tuesday after reports said he threatened his wife and her brother with a knife and hammer.

Almond was arrested at a home on New Orleans Blvd. 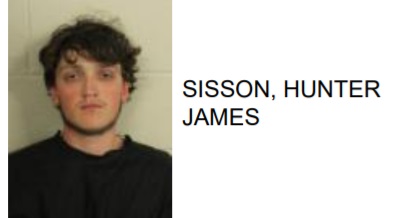 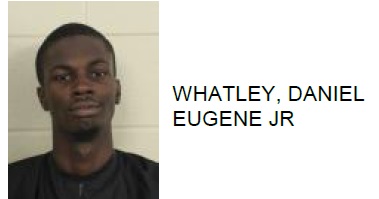 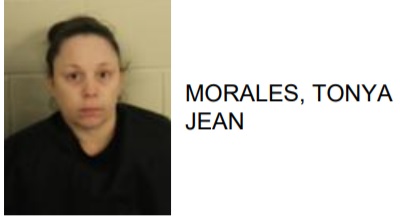