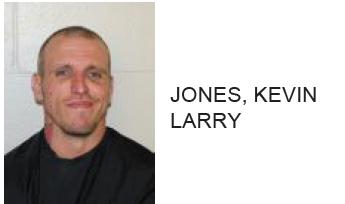 Kevin Larry Jones, 33 of Rome, was arrested on Monday after he allegedly hit a woman numerous times in the head with two children watching at a home on Crosscreek Drive.

Reports said that Jones repeatedly punched the woman on the right side of her head, causing visible bruising and knots.

The children that witnessed the attack are listed at 5 and three years of age in the report.

Jones is charged with battery and two counts of third degree cruelty to children. 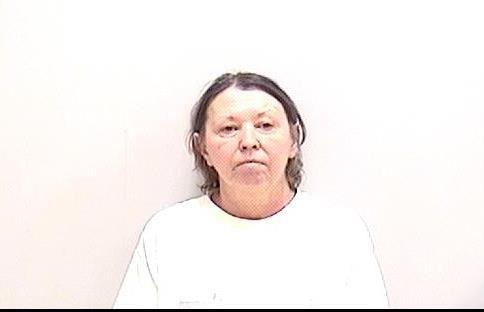 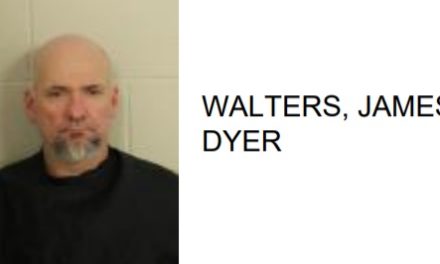 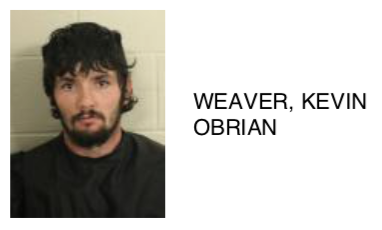 Rome Man Breaks Into Four Vehicles And A Garage 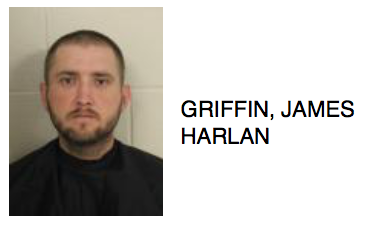