Cedartown Man Arrested for Shoplifting, Threatening Other while Drunk 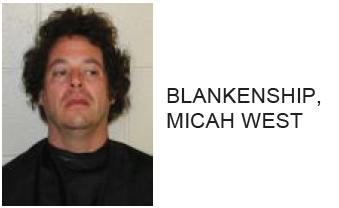 Micah West Blankenship,42 of Cedartown, was arrested at the Rome Kroger over the weekend after being accused of shoplifting and threatening others while intoxicated.

Reports said that Blankenship attempted to steal $11.45 worth of merchandises from the store.  Once he was approached he began to curse and tell a man that he would “f*** him up”.

Reports added that he then tried to take an additional item valued at $3.99 from the store.

Blankenship is charged with two counts of theft by shoplifting, terroristic threats and acts, disorderly conduct and public drunk. 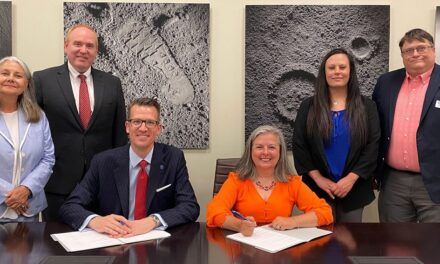 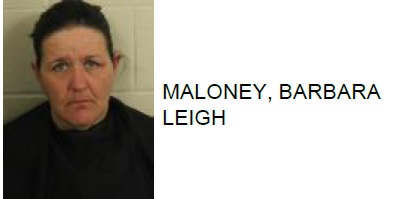 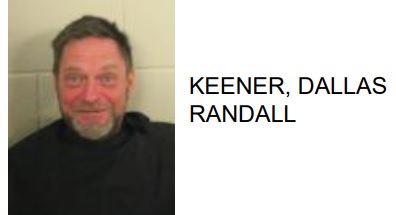