She was found in a car by Polk Memory Gardens staff at about 1:00 p.m. Tuesday.

The Polk County Police Department is investigating the alleged murder of a woman found inside a car at Polk Memory Gardens on Rockmart Highway Tuesday afternoon.

According to Polk County Police Chief Kenny Dodd, the body of a white female in her 50’s was found in a car by Polk Memory Gardens staff at about 1:00 p.m. Tuesday.

Employees had noticed the car parked in the cemetery earlier in the day, but thought that it belonged to someone visiting a gravesite, said Polk County Coroner Tony Brazier.

The identity of the woman is being withheld pending notification of family members.

The body is currently being kept at the Polk County Morgue until transport can be arranged to the Georgia Bureau of Investigation Crime Lab in Decatur for a full autopsy.

No further details are available at this time, but Chief Dodd said that the death was being treated as a homicide investigation. 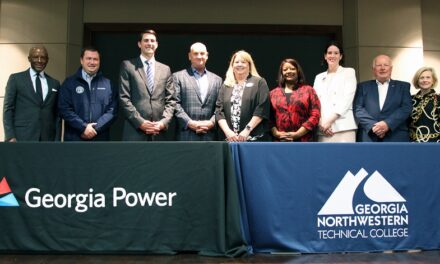 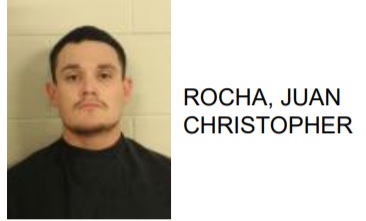