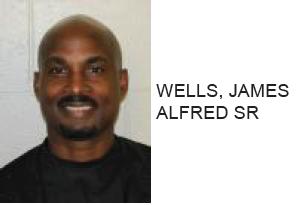 James Alfred Wells Sr, 52 of Rome, was arrested this week after police said he threatened a 40 year-old woman with a lamp.

Reports said that when the woman attempted to call 911 for help the suspect refused to allow her to do so.

Wells is charged with simple assault and hindering a person from making an emergency call. 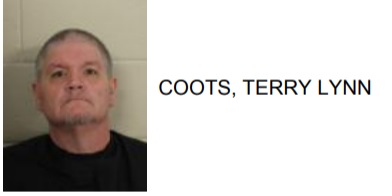 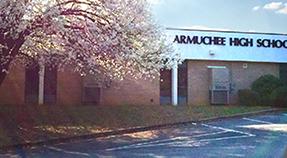 Rome Man Arrested After Attacking Woman and Kids with Tire