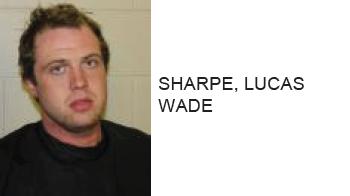 Lucas Wade Sharpe, 28 of Rome, was arrested on Friday after police said he attempted to enter two Ford trucks and a Honda Civic with intent to commit a theft.

Reports added that the crimes allegedly occurred at 508 and 510 Cedar Avenue.

Sharpe is also charged with attempting to flee from police while being placed under arrest.  Officers stated that while placing Sharpe under arrest at a East 20th Street location he pulled out a box cutter and a screwdriver and told them that he was “not going back to jail”.

Sharpe is charged with three counts of entering an automobile with intent to commit a felony, obstruction of law enforcement and probation violation. 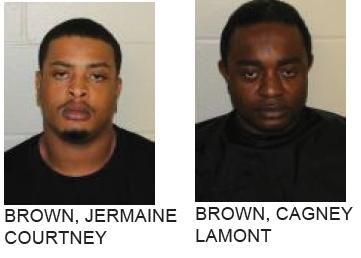