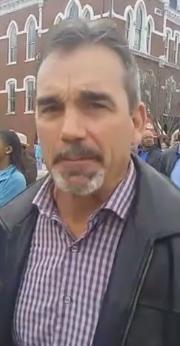 Rome City School students will experience even more changes.  Reports state that Rome City Schools District Director of Athletics and head football coach John Reid has called for the city schools to remove their football programs from the Rome-Floyd Parks and Recreation and in the process create a city schools competitive youth football league.

The Rome-Floyd Parks and Recreation advisory board expressed major concerns about the move this week.  Executive Director Kevin Cowling said that the withdraw of the city schools will have a huge impact on the department due to registrations, concessions and gate revenue.

He added that the loss could impact the program by as much as 25 percent of total revenue, and as a result could ultimately lead to county students paying higher registration cost, if not end the traditional league.

“What is going to happen to the kids that are getting left behind. Football finances a lot of other activities in the community. If this happens a lot of the community and children will likely suffer,” said Cowling.

Reid has said that will Rome will join the Northwest Georgia Youth Football League, which would include schools in Bartow, Polk, Paulding and Cobb County programs. The league will be called the Rome Youth Football Organization.

The league would feature the ages groups from 7 to 10 years. It would also end games between elementary schools in Rome City.

Floyd County Schools administrator Glenn White is quoted to say that the county schools are firmly behind the Boys and Girls Club, as well as the recreation department.  . 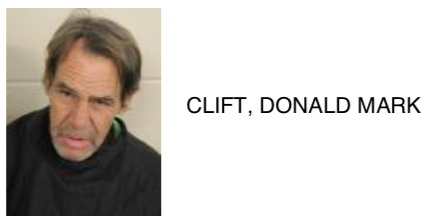 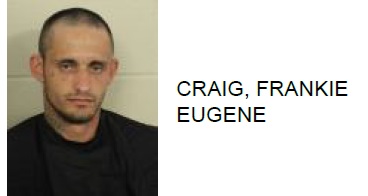 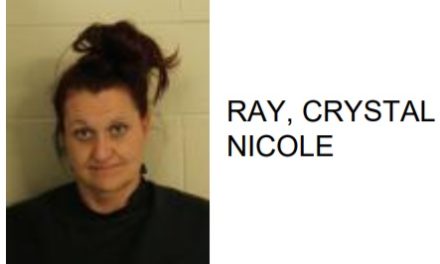