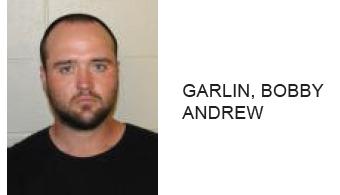 Bobby Andrew Garlin, 26 of Cedartown, was arrested in Floyd County Wednesday after he went to the home of a woman who had a TPO placed against him.

Reports stated that Garlin threatened the woman with a 2X4 as he was swinging it toward her in an aggressive manner.

The altercation occurred at home on Doyle Road.

Garlin is charged with aggravated stalking and terroristic threats and acts. 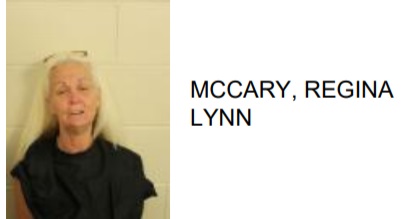