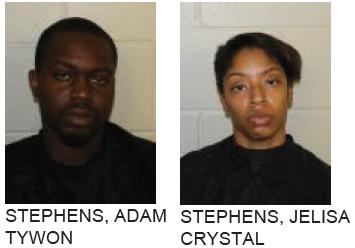 Police said that they found Adam Stephens inside the business after hours attempting to steal a car while Jelisa Stephens waited outside for him.

Both attempted to resist arrest according to officers.

Adam Stephens is charged with felony burglary, theft by taking and seven felony counts of obstruction.

Both are also charged with three counts of child cruelty, reckless conduct, and possession of marijuana. 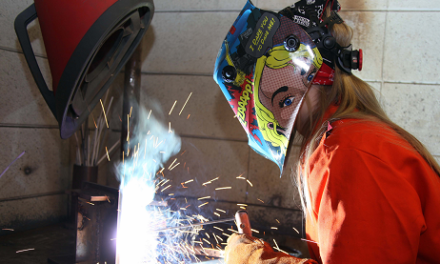 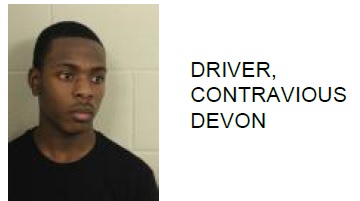 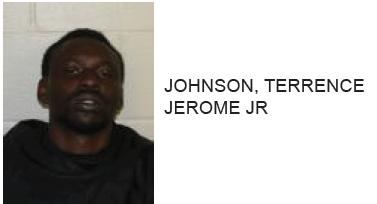