Rome Police said that they found a duffle bag filled with close to 200 grams of methamphetamine and marijuana during a call at the Meadow Lane Apartment Complex over the weekend.

Reports stated that police was dispatched to a home on Tamassee Lane after a resident said they smelled marijuana coming from another home.

While talking with a woman about the call police said that they saw a man hide a red duffle bag in a grill in the yard though the living room window.

Reports went on to state that when the officer went to the grill he found the bag that allegedly contained a large plastic tube with close to 10 ounces of marijuana , two bags of meth (184 grams) and a set of scales.

Police stated that they could not find the man who left the drugs behind and the woman being interviewed said that she did not know who the man was. 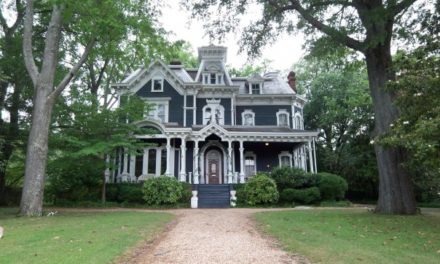 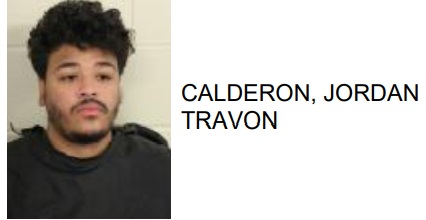