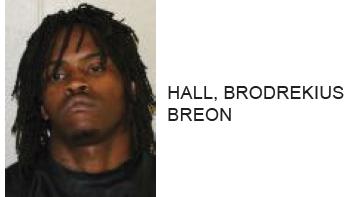 An inmate at the Floyd County Jail, Brodrekius Hall, 27 of Rome, is facing additional charges after he started a riot and injured man during a physical altercation.

Reports stated that Hall hit the victim in the mouth, resulting in “substantial harm” to the victim.

The victim had to be placed in the infirmary due to his injuries.

Hall is charged with rioting in penal intuition and battery.

Brodrekius Breon Hall, 26 of Rome, was arrested this week on Reservoir Street after police said he pointed a gun at a man and told him that he was going to kill him.  Reports added that then turned the gun to another person and said that he would shoot him as well.

Hall is also charged with pointing a gun at another and two counts of terroristic threats. 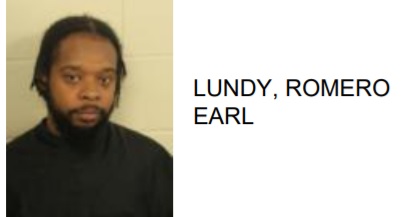 Rome Man Jailed After Hitting Another in Face 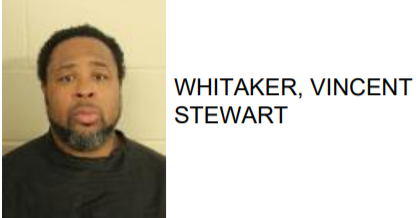