Rome Man Arrested for Beating Up Woman in Shopping Center 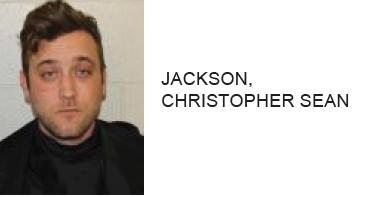 Christopher Sean Jackson, of Rome, was arrested recently for allegedly grabbing a 30 year-old woman by the neck and then strangling her.  Reports added that Jackson then punched her in the face multiple times before biting her on the arm and cheek.

Police stated that Jackson then got into a vehicle while intoxicated.

The alleged crime occurred back on January 14th at Plaza Place on Glenn Milner Blvd.

Jackson is charged with aggravated assault, battery and DUI. 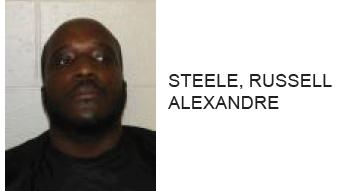