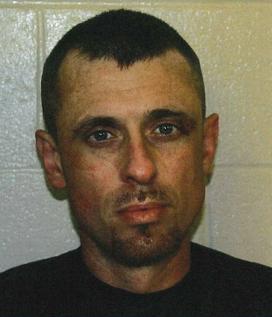 A 35 year-old Rome man, Joel Yother, who was arrested in December on numerous theft charges throughout northwest Georgia and northeast Alabama is now facing additional charges.

Yother is accused of stealing a 12 foot enclosed trailer from a home in Cherokee County, Alabama back on October 28, 2016.  The trailer was later recovered at a home on McGhee Bend Road.  Reports stated that Yother sold the trailer to a man for $500.

Then again in October Yother is accused of stealing a 21 foot Ameri-Lite Camper valued at $10,587.

Police said that on November 7, 2016, Yother was found to possess a stolen Pontoon Boat valued at $5,000, which was taken from a home on Cherokee County, Alabama,

Reports added that Yother is also charged with stealing a Honda 300 4-wheeler at a home on Doyal Road back on November 28th.

Joel Nelson Yother Jr., 35, was arrested by the Bartow County Sheriff’s Department along with Floyd County Police Investigator Amy Nails near Interstate 75 on exit 296 after numerous hours of follow up by Investigators from both Georgia and Alabama. At the time of his arrest, Yother was driving a  SUV that had been stolen from Floyd County in November, and was in possession of a camper that had been stolen in Gordon County just prior to his apprehension on 12/03/2016. Police suspect Yother in the theft of several vehicles as well as pull behind campers from homes in several counties in Georgia and Alabama. Yother was believed to be recently living in one of the stolen campers at an unknown location in Alabama.

Yother was booked into the Floyd County Jail on felony theft charges. The investigation into Yothers activities has been ongoing for several weeks and will continue with the possibility of additional charges. Police suspect there are many other victims who have yet to be identified. Investigator Nails requests that anyone with information to come forward. Information may be held as confidential.

The Floyd County Police Department is asking for the community’s help in location Joel Yother Jr. Yother is a suspect in multiple thefts in Floyd County and Cherokee County, Alabama.

Police stated that Yother may be driving a 2001 Ford Expedition that has been spraypainted camouflage or black.

If anyone has information regarding the whereabouts of Yother, please contact Inv. Amy Nails at 706-314-0758. 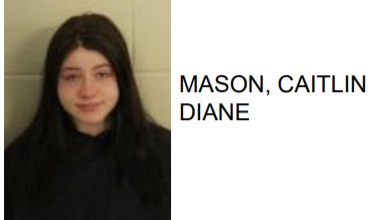 Cedartown and Rome Residents Arrested in Alabama on Drug Charges