Rayshawn Edward Gibson, 29 of Rome, was arrested on Monday for an attack on a woman that occurred last July 29th.

Reports stated that Gibson hit a victim in the face and head numerous times with a closed fist.  Reports added that the victim suffered a cut and visible swelling to her left eye.

Gibson is charged with battery. 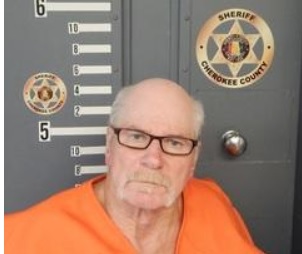